Get Out Your Pencils:

Get your pencils out. Test time has arrived. This month Saturn and Pluto move into retrograde, not to mention Mercury retrograde and the tail end of Venus retrograde with the ongoing Jupiter Retrograde. If you haven’t begun a life review process, going over what you have learned, wondering about your karma and what has brought you to this juncture, I would be surprised if you didn’t begin to enter into that sort of mindset this month. Up to April, life may have been so busy that synthesizing events could have been on the back burner. However, it will become important to start to draw the connections between the internal, the spiritual, and the form of the external world as we interact with Saturn and Pluto energies, especially. 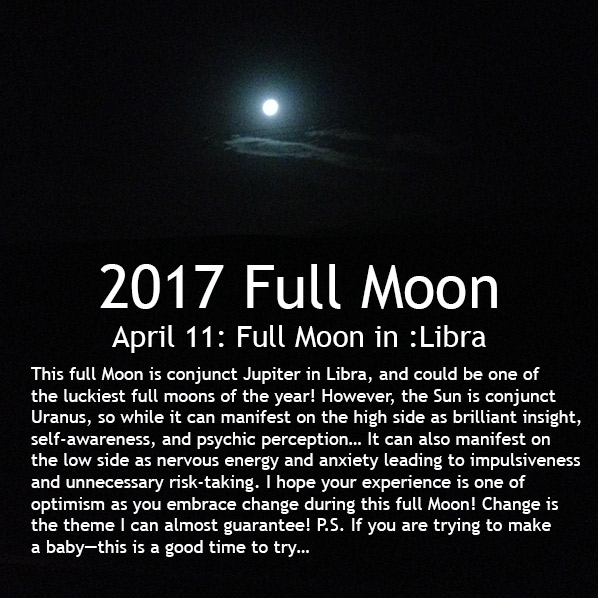 From April 6 through August 25, Saturn will retrograde in Sagittarius. Saturn’s test is the test of the Percival myth: the test of compassion. As a young knight of the round table, raised by a strong single mother, Percival ran across the King of the Grail as a young man in his hero’s journey. The King was unable to recover from injuries, and the King’s knights said only the right question could save him. Percival was learning so many things: skills, arts, courage, passion, and even dignity and compassion outwardly. His test was to see if he was able to embody faith and compassion intrinsically, however. He failed to ask the King, “what torments you?” He could not think of the question independently—still too identified with the outward form of things to be able to form the question that could heal the King and allow Percival to fulfill his destiny with the Holy Grail. For us, this myth represents the ability to hold our values from a place beyond spiritual materialism. We heal ourselves when we can ask the right questions of our lives. What is tormenting me? Perhaps that’s the questions. Perhaps, what do I need?

When we get honest about our answers, we can begin to find our authentic values. These values are not relative to the things we have been taught, necessarily. We may begin to think, then act, for ourselves, and that is not as easy as it sounds when we’re surrounded by cultural influences. Through inner connections, we emerge through the Karma and learned scripts from our past to be comfortable in our own skin. Regardless of anything that happens in the world, that is an amazing victory to achieve in a lifetime. Inside us we could find both the Percival part and the King of the Grail part, and attend to both of them as part of the Saturn retrograde test during this year. We’ll likely find ourselves feeling more authentic as we draw these connections. Remember it’s about compassion—softening more and more toward yourself and being a friend to yourself has never been more important. 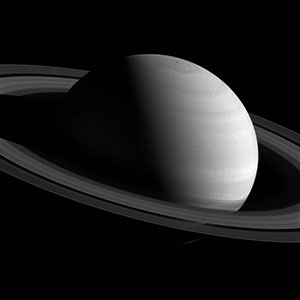 (Percival failed in his youth and returned to the King of the Grail as an old man. Only then did he get a second chance to ask the right question. Destiny will always bring us back to the same question. It’s nice if we can pay attention and pass the test now, though.  I don’t want to wait as long as Percival had to wait for another opportunity…)

Saturn is square Venus and Chiron in Pisces upon retrograde, so at the beginning of April there are some serious challenges to the feminine aspects of life. The wounded parts of us may relate to love, finances, and creativity. The “wounded King” may appear as a wounded Queen in form. This year, as you may recall from previous newsletters, has a theme of learning to understand, respect, protect, advocate for, and support the divine feminine in the world. That can manifest in so many ways—socially, naturally, internally, etc.

Mercury retrogrades from April 9 through May 3, 2017. From April 9 through April 20, this will occur in Taurus, and then Mercury will move back into Aries. Try to give yourself lots of time during this retrograde period.  Mercury will back up to trine Saturn, then meet again with Uranus, and on April 29 be part of the beginning of the formation of the grand fire trine of Saturn, Uranus, and the North Node as the North Node moves into Leo. This grand trine is connected to the Saturn retrograde tests and challenges and Mercury and Uranus together should signify that our thoughts are getting inspired to move us into some revolution and inspiration for a time of evolution that gains a lot of steam in June when the grand trine becomes exact. It’s just beginning to build now, and this Mercury retrograde brings our conscious thoughts to bear regarding the themes we may see emerge for ourselves over the Summer. If you’re paying attention to your inner world, and the astrology says you likely are, take note (actually do some journaling on April 29-May 1) on your thoughts about your karma, past lives, evolution as a person, inspirations, what you see being integrated in your life, and, in general, your dreams and wishes. That’s a high use of this Mercury retrograde energy. The low use is chaos and confusion.  You might find a lot of psychic flashes through inspirational means.

Pluto’s retrograde in Capricorn occurs on April 20 through September 28. Pluto asks us to acknowledge issues of power and powerlessness. With a square to Jupiter in Libra during the entire time of its retrograde, we are asked to let go of our obsessions. What are your compulsions and addictions? It’s time to let them go. The abuse of power will bring all the attendant karmic backlash, so especially now is a great time to clean up our personal act. Any ideology we may be clinging to, any greed we may find in the corners of our eye, any excess we grab for ourselves—will likely end in tragedy. Better to save those impulses for another time. Now is the time to be easy—on ourselves and everyone around us. Freedom from excess IS freedom. Finding the balance to stand up for justice while keeping ourselves free from entanglements seems to be the trick.

Venus turns Direct on April 14 and moves into Aries on April 29. With the back and forth movement in late Pisces, that means the tough square aspect of Venus to Saturn persists all month. Until moving into Aries, Saturn will be testing the world on issues related to the wounding of women. Make sure you take extra care of the women in your life, and also the things Venus-related. Again, they are your love, finances, and creativity.

The same day that Pluto changes direction, there is a powerful message of zero degrees from The Sun, Mercury, and the North Node in earth signs. Mercury and the Sun are at zero degrees Taurus as the Sun moves forward into Taurus and Mercury retrograde moves backward into Aries and the North Node is at zero degrees Virgo. I believe this is a message letting us know that if we stay grounded in earth energy, we will find our strength and happiness. Focusing on health, the body, the Spring energy, keeping things simple and less intellectual—these are the pathways forward. Work with our hearts and our hands. We needn’t be too clever. We can simply be sunny and happy. We belong simply because we BE. Taurus is all about being.

On April 22, Mars moves into Gemini. This is also Earth Day! Look for yourself to feel a little more initiative and assertiveness. You may feel like writing and talking more than you have in March and early April. It may have felt like you were a bit shut down to communicating for a little while, but you should feel that shift.

It’s another day of the power of zero degrees, with Mars at zero degrees Gemini and the North Node at Zero Degrees Virgo. This should set the stage for some sense of conflicted energy around issues of health and service, and a lot of energy being put into healing. 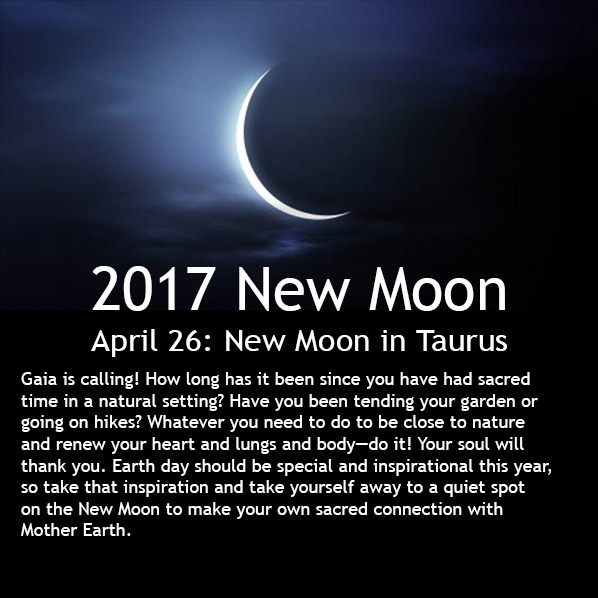 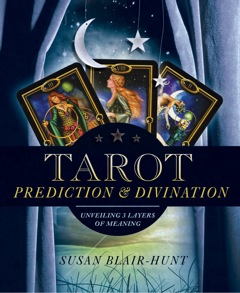